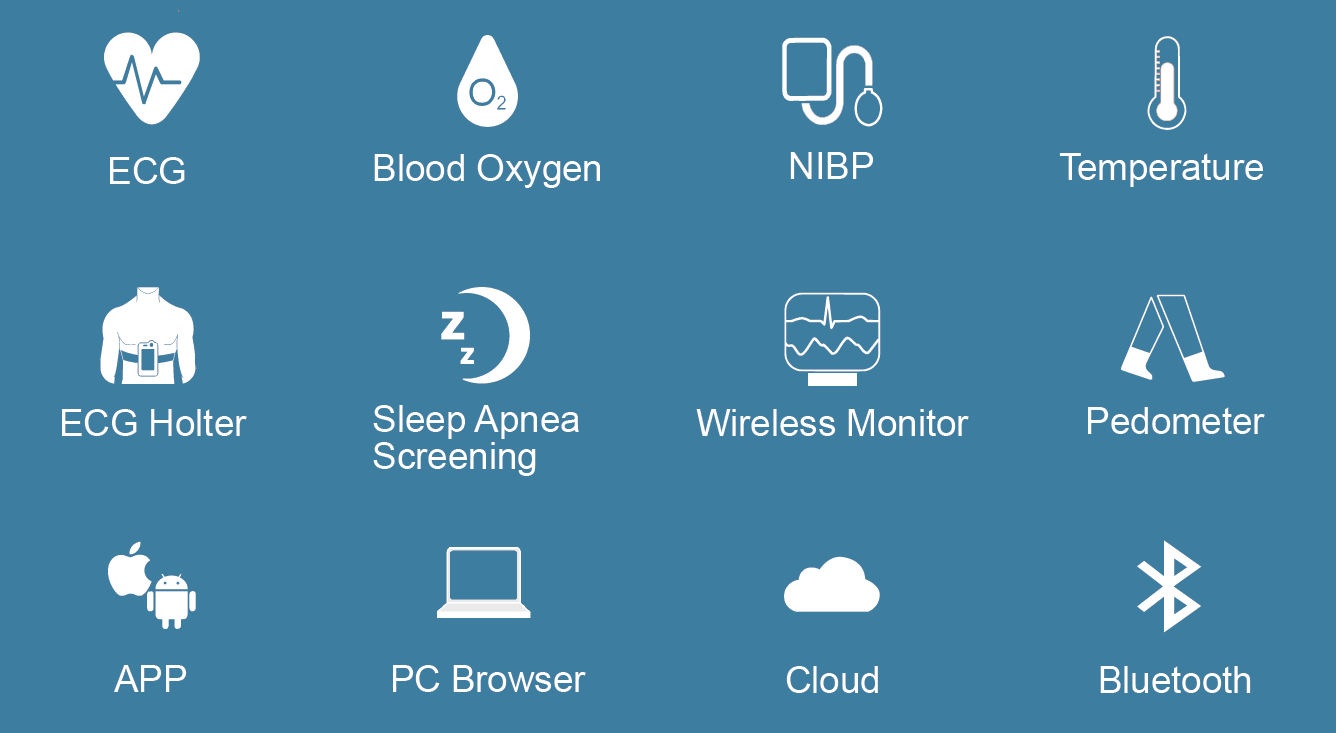 The device provides one lead ECG, blood oxygenation (SpO2), body temperature, and works as a pedometer to boot. Moreover, it supposedly measures blood pressure without using a cuff, a feat that’s been tried by many but never successfully. So we’re a bit skeptical.

A daily check of the above measurements takes approximately 20 seconds. The device is controlled via its touchscreen that displays all the charts and numbers. The user can record a voice memo to save along with the readings as a reminder of what was happening around the time of the test. The device has Bluetooth connectivity and comes with a and iOS and Android app that can be used to pass on the readings to one’s doctor or family members.

We’re impressed by the design of the Checkme and are reminded of the Scanadu Scout, a device that has many of the same features but exists only as a permanent mirage. We’d like to congratulate Viatom on their development and hope that they may be given a chance to make waves in the media with their own medical tricorder. 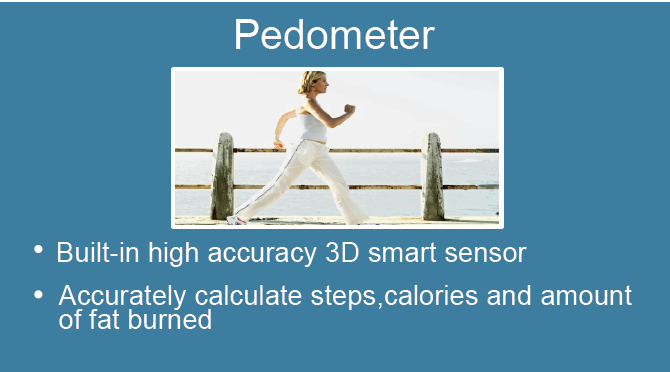 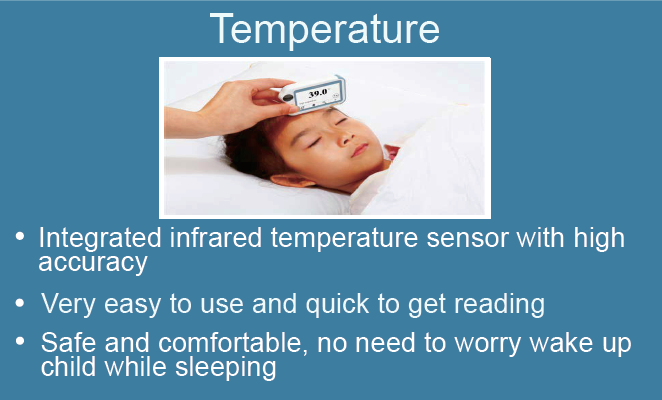 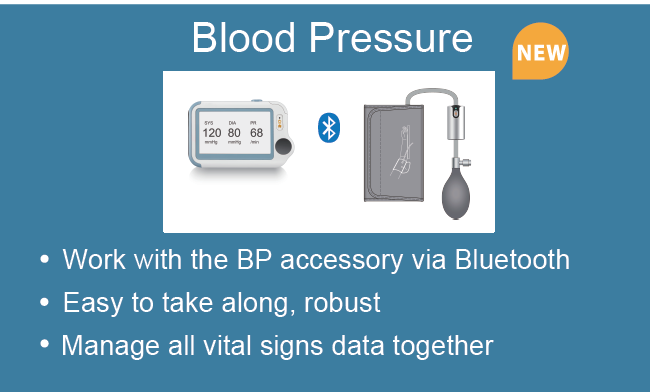 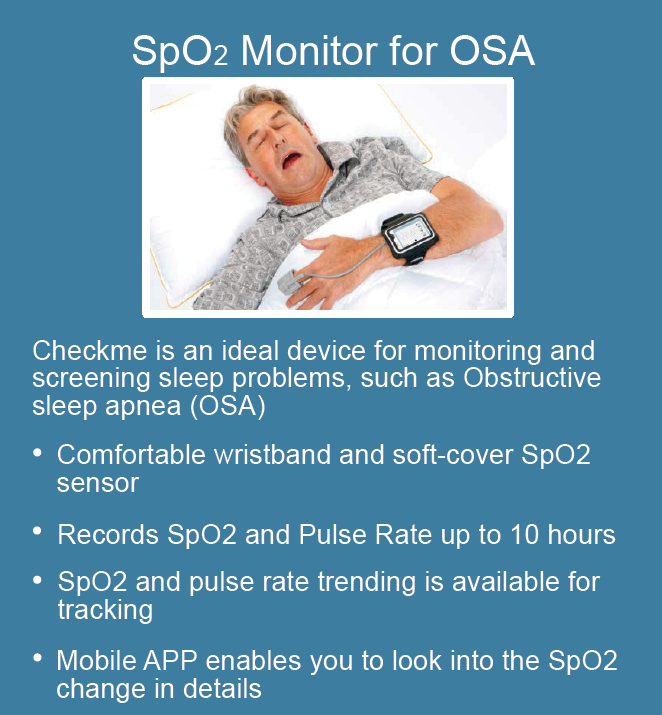 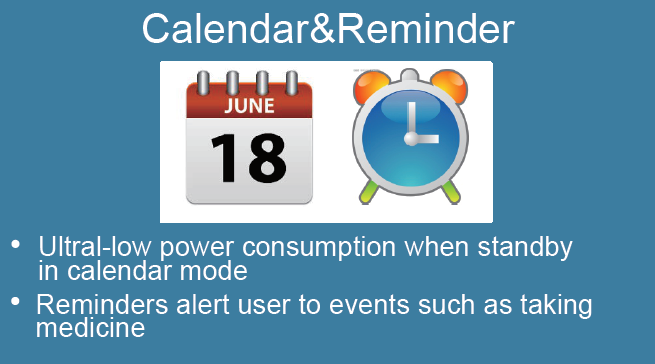